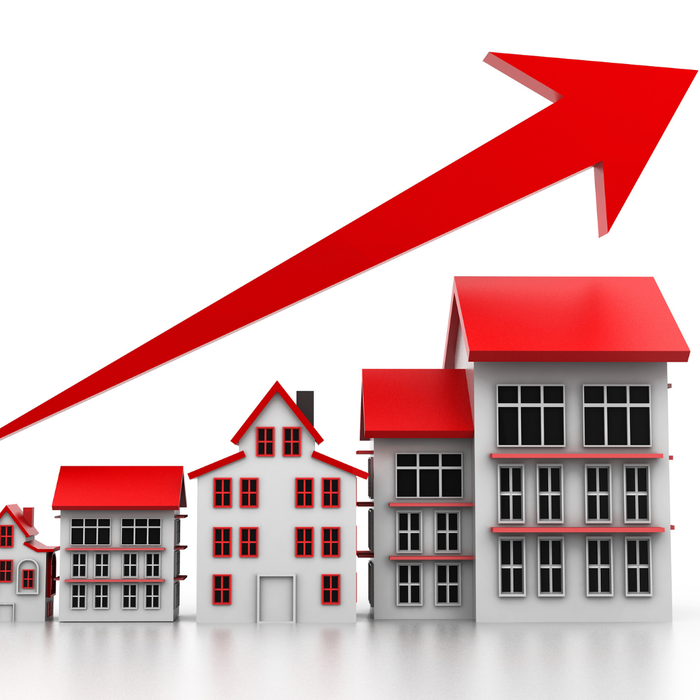 And just like that, 2021 comes has come to a close with Calgary's housing market going out with a bang and showing no signs of slowing down.  Sales in December 2021 were higher than what we typically see for that month pushing 2021 to  a record year for home sales reaching 27,686 units. 2021 was a very active year with many buyers trying to find their perfect home, but the lack of supply made it challenging for everyone to achieve this goal. We are heading into 2022 with some of the tightest market conditions we’ve seen in over a decade and there is still an abundance of buyers eager to get into the market or upgrade their current home. The market needs listings to help satisfy this demand, so if you're planning to list your home in the upcoming Spring market, it might be worth your time and energy to list it now. With stabilized lending rates at the moment, the pool of buyers remains high and these tight conditions are making it challenging to make a move. I can provide you with a free home valuation and let you know what your house is worth should you want to list it today.

Here's how things went down in 2021 in all segments of the Calgary Market and nearby communities.

All statistics and data come directly from the Calgary Real Estate Board. Please contact me directly for specific information about your neighbourhood and for a free home valuation report for your property.

Connecting you to Calgary